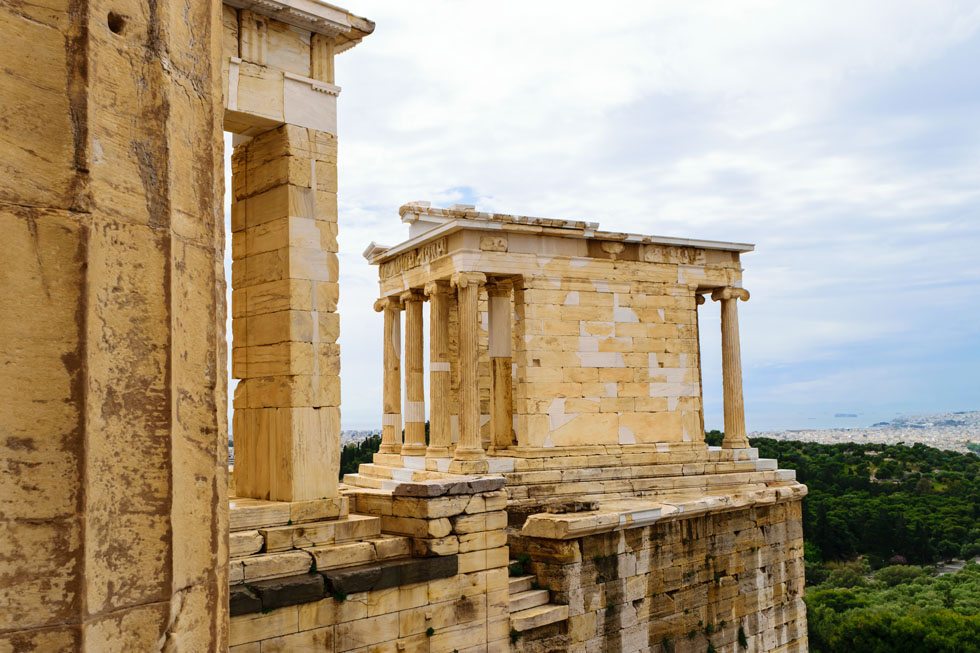 Greece and the economic crisis 2021

In Athens, Pope speaks about threat of populist movements

Story at US News [English]

Duration of vaccination certificates being considered by Infectious Diseases Committee

Some areas shut down due to Pope visit on Dec 4

You will see Amazon links on this web site because I am an Amazon affiliate. I earn from qualifying purchases.

Buying Real Estate Overseas For Cash Flow (And A Better Life): Get Started With As Little As $50,000

Advertisement: I am an Amazon affiliate 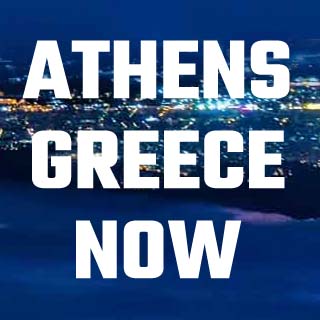 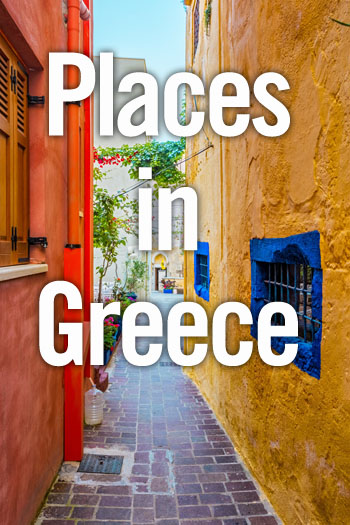 Just-retired US ambassador to Greece, Geoffrey Pyatt, "...has referred to "a three-circle Venn diagram that has, in one circle, North Africa, in another circle the eastern Mediterranean and Syria, and then, in a third circle, the Black Sea region, a more aggressive and expansive Russia. The place where that Venn diagram comes together is in Greece." Irish Times – "Greece feels the squeeze as history closes in all around it"

Meanwhile, a health expert has reportedly indicated on Thursday that the vaccination certificates would have no meaning by end of April. Professor of Environmental Engineering at the University of Thessaloniki, Dimosthenis Sarigiannis spoke to iatropedia about the possibility to abolish the vaccination certificates even before Easter, April 24, in case daily infections fall below 1,000 and due to society pressure

Remember when Greece had a one-hundred-billion Drachma bank note?

Advertisement: I am an Amazon affiliate 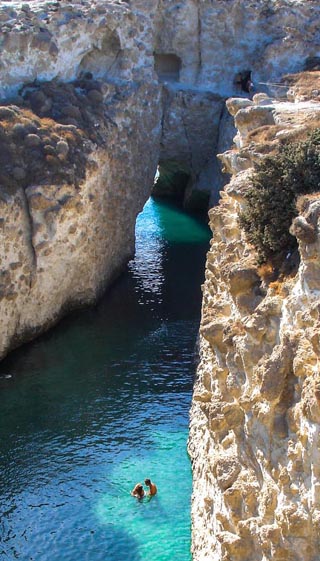 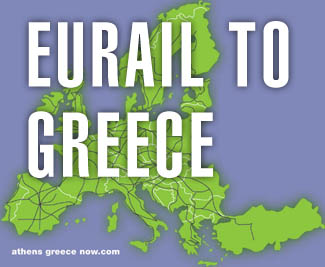