THIS PAGE IS BEING REVAMPED - PLEASE CHECK BACK

Amazon: A Journey in Greece - Hardback and Softcover

From the book JOURNEY IN GREECE by Antoine Bon, published 1949 by Kauffmann Publishers, Athens Greece. This book is apparently a reprint of a 1938 publication.

"METEORA: Monastery of Hagia Triada, founded in 1438, is one of those monasteries built as early as the 14-th century on sandstone rocks, with vertical walls - and called Meteora - to be safe from brigands."

A contemporary color photograph of Meteora here online along with a brief history of the area known for its cliff-top monasteries.

The Acropolis in Athens Greece

The Acropolis - Parthenon and More 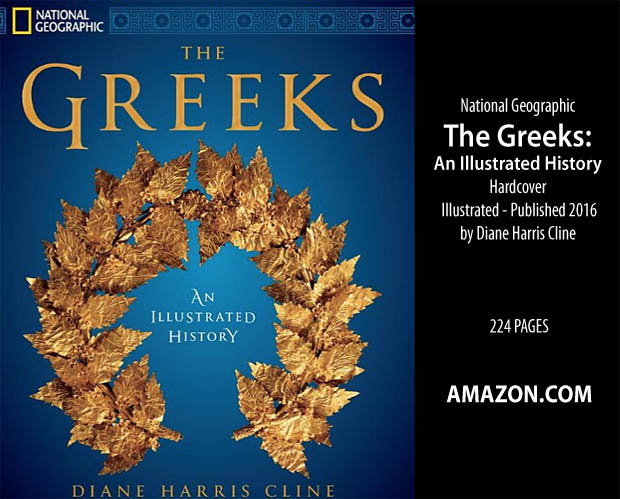 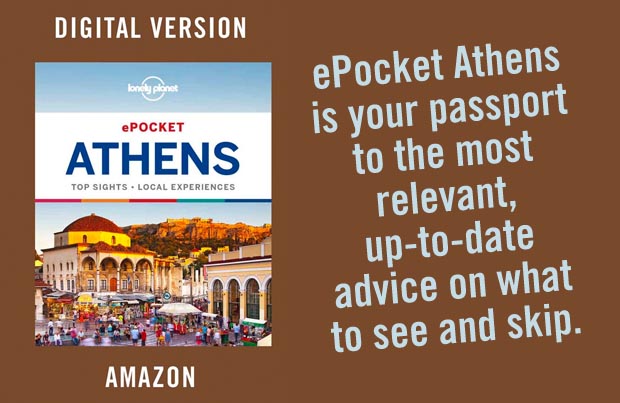 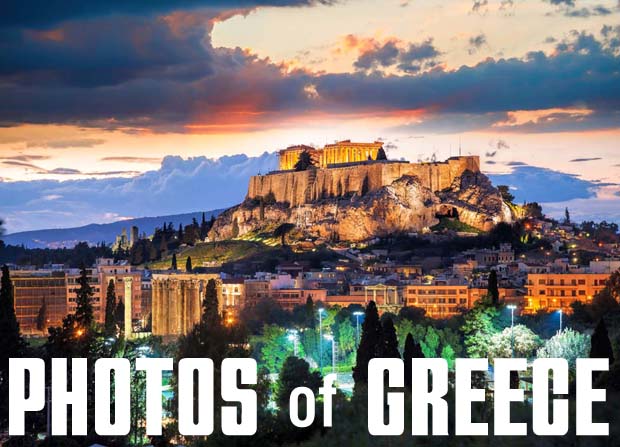 "The Atlas steps into the digital age. A new one-of-a-kind World Atlas covering all parts of the globe with animated maps from Rand McNally and in-depth cultural and historical information. Each episode is dedicated to different countries, containing four distinct features - physical geography, political geography, popular locations, and thematic maps." 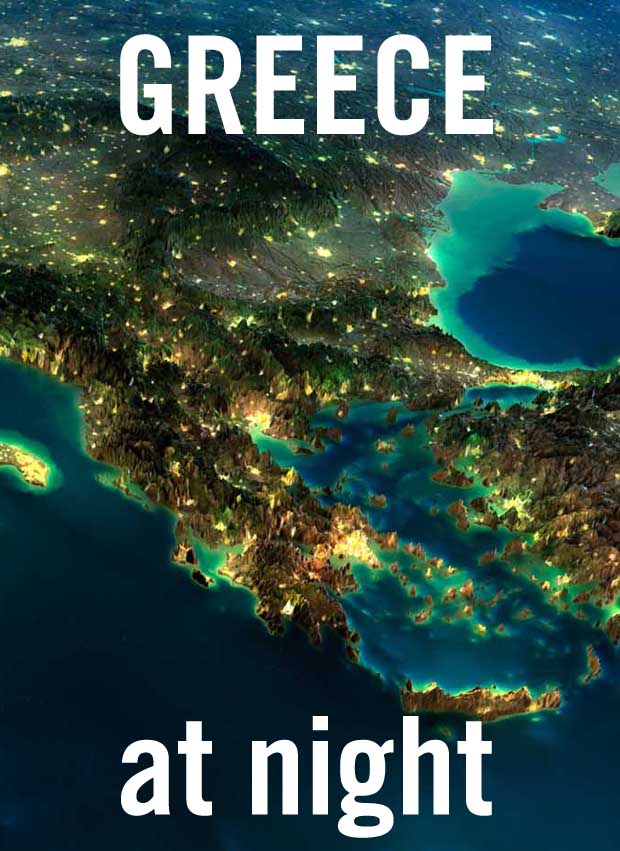 City Hall Officers and and Contacts 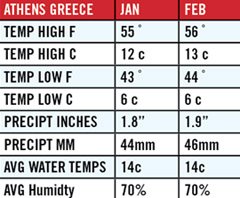 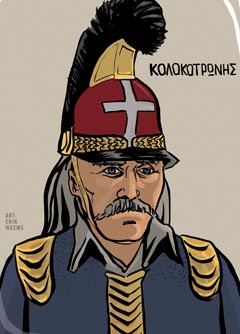 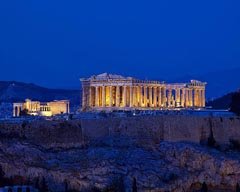